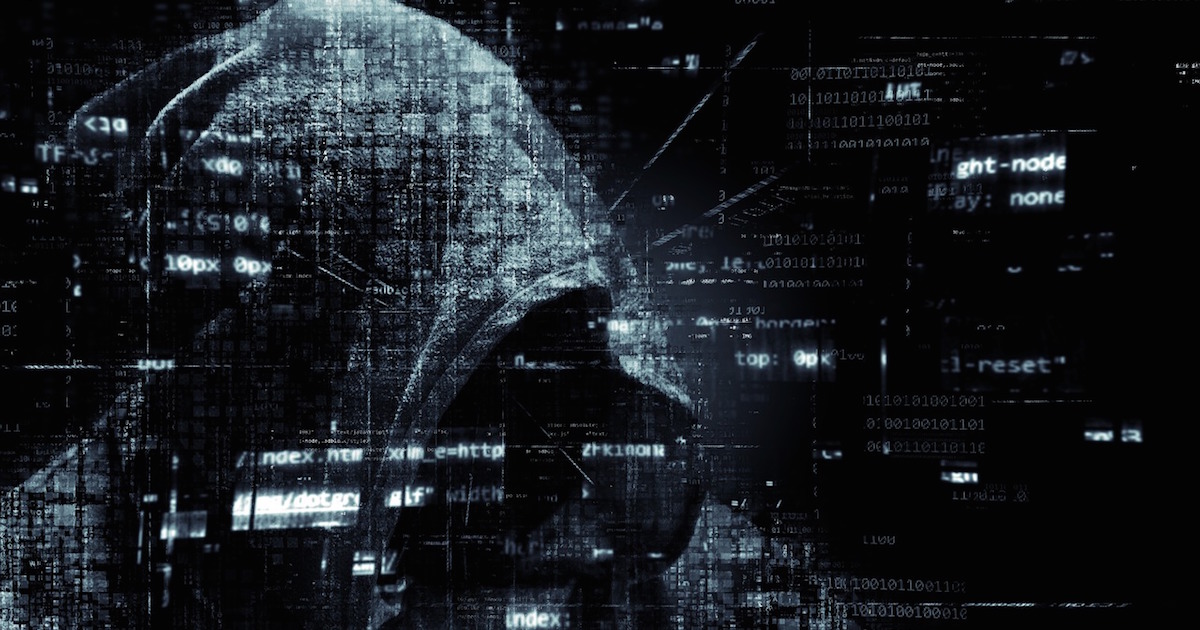 A Russian hacker charged with bank account breaches claimed in court that he had taken part in cyber-attacks at the U.S. election in 2016, The Bell has learned. The hacker, Konstantin Kozlovsky, insisted that he had been in collaboration with FSB for years, and the U.S. breaches had been carried out on orders by FSB, the principal Russian security agency.

Kozlovsky’s claims are hard to verify and look exaggerated. He first wrote about his work for FSB in a letter in November 2016, which he unsuccessfully tried to deliver to the European and American authorities.

The document was also published at Kozlovsky’s Facebook page. In the letter, he linked himself to most of well known breaches attributed to FSB.

Remarkably, in November 2016 letter Kozlovsky mentioned that his FSB handler’s name was “Ilya”. Later, in court, he changed his testimony to mark Dmitry Dokuchyaev, who became widely known only after his arrest in December 2016.